Chapter 16 of The United States Mexico Canada Trade Agreement (formerly NAFTA) provides ways for businesspersons who are citizens of the United States, Mexico, and Canada to enter each other’s countries for the purpose of engaging in trade of goods, services, or investments.  The Agreement addresses four major entry categories: the business visitor; intra-company transferee; professionals; and traders and investors.

Canadians wishing to visit the United States for business purposes are able to have their requests decided at the port of entry.  Individuals should submit a detailed letter on their employer’s letterhead outlining the proposed business activities and that the individual will continue to be employed and paid in Canada.

A business person seeking temporary entry as an intracompany transferee must meet legal requirements before entry. The person must have been employed with the organization for at least one year within the three years prior to the application for entry, as a manager, executive or in a position of specialized knowledge. Further, the person must be planning to work in such a capacity at a United States or Mexican branch, subsidiary, or affiliate of the Canadian company. Pursuant to The United States Mexico Canada Trade Agreement, an individual application supported by documentation may be decided at a port of entry.

Professionals with Canadian citizenship may be admitted to the United States for employment as non-immigrants. Their admission is also decided at the port of entry and is called a “TN” or TN  Visa.

The category of management consultant under the appendix allows for some flexibility when the applicant is without formal degrees or professional credentials. This category is for those Canadian experts who have five years of professional consulting experience or industry-related experience.

The treaty trader/investor (E-1/E-2), entering temporarily as a supervisory executive or one with essential skills, must be going to the United States to substantially trade in goods, services, or investments principally between Canada, and the United States or Mexico. The treaty investor must be entering to develop and direct an enterprise in which a substantial investment (not yet defined) has been made or is in the process of being made.

The trader/investor must submit an application for a visa at a United States Consulate. The various consulates have developed their own questionnaires and have designated treaty officers.

In retrospect, The United States Mexico Canada Trade Agreement remains similar to its predecessor NAFTA. It continues to provide a welcome expansion of options and flexibility for Canadian citizens wishing to do business in the United States. 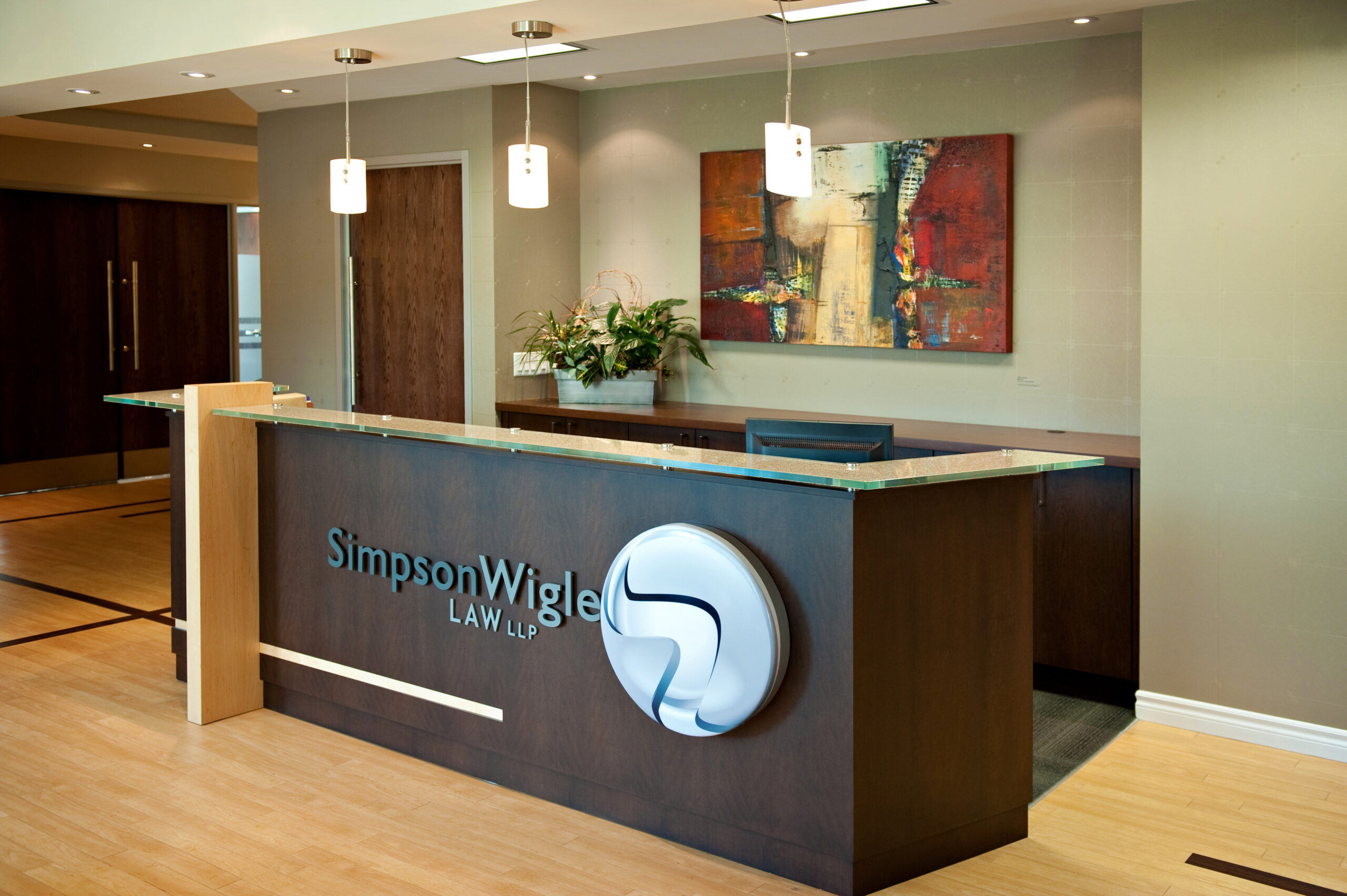 Get in touch with us!

Please feel free to get in touch with us regarding any of your legal matters.